mcranker@medicinehatnews.com@MHNmocranker Winning CBC’s Canada Reads in 2018 was apparently just the start for Mark Sakamoto. The born-and-raised Hatter was able to announce recently that he now has his own show on the CBC – something he didn’t really see coming. “I was doing so much media work after Canada Reads with Jeanne Becker – I

Letters to The Editor 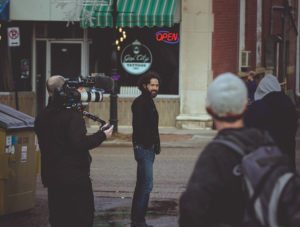 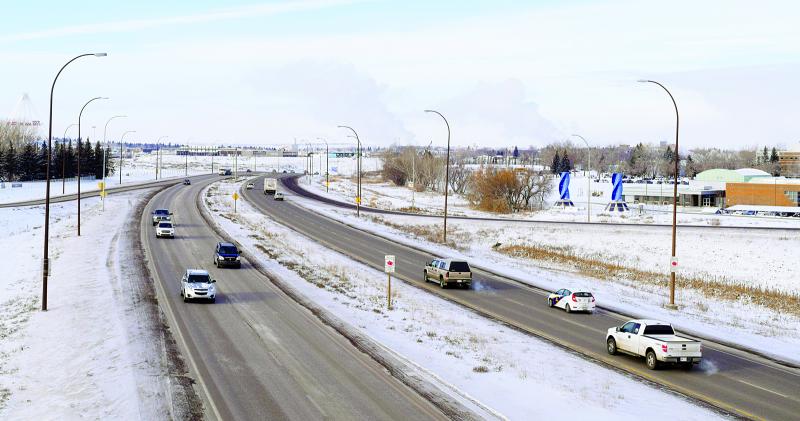